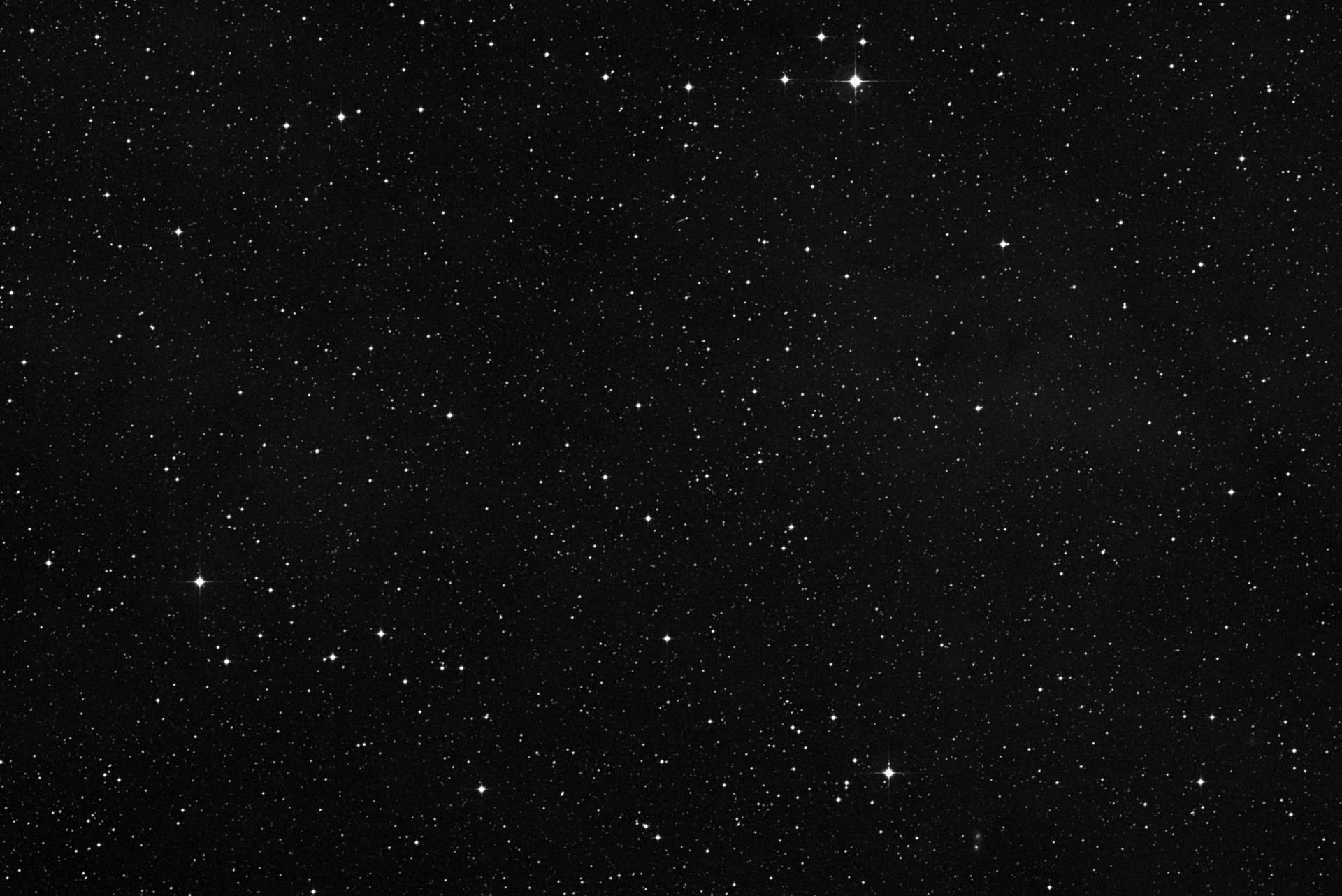 This page shows Comet 18D/Perrine-Mrkos (Lost) location and other relevant astronomical data in real time. The celestial coordinates, magnitude, distances and speed are updated in real time and are computed using high quality data sets provided by the JPL Horizons ephemeris service (see acknowledgements for details). The sky map shown below represents a rectangular portion of the sky 60x40 arcminutes wide. By comparison the diameter of the full Moon is about 30 arcmins, so the full horizontal extent of the map is approximately 2 full Moons wide. Depending on the device you are using, the map can be dragged horizondally or vertically using the mouse or touchscreen. The deep sky image in the background is provided by the Digitized Sky Survey (acknowledgements).