Compute Mercury ephemerides for any date and time between 01 Jan 2013 and 31 Dec 2100 and display the predicted position in an interactive sky map.

Mercury is currently in the constellation of Sagittarius. The current Right Ascension of Mercury is 19h 41m 24s and the Declination is -21° 35’ 06” (topocentric coordinates computed for the selected location: Greenwich, United Kingdom [change]). The current magnitude of Mercury is -0.12 (JPL).

Summary of key facts about Mercury [tip: you can also create a Quick Access page for this data if you access it frequently and would like to have a simpler view]: 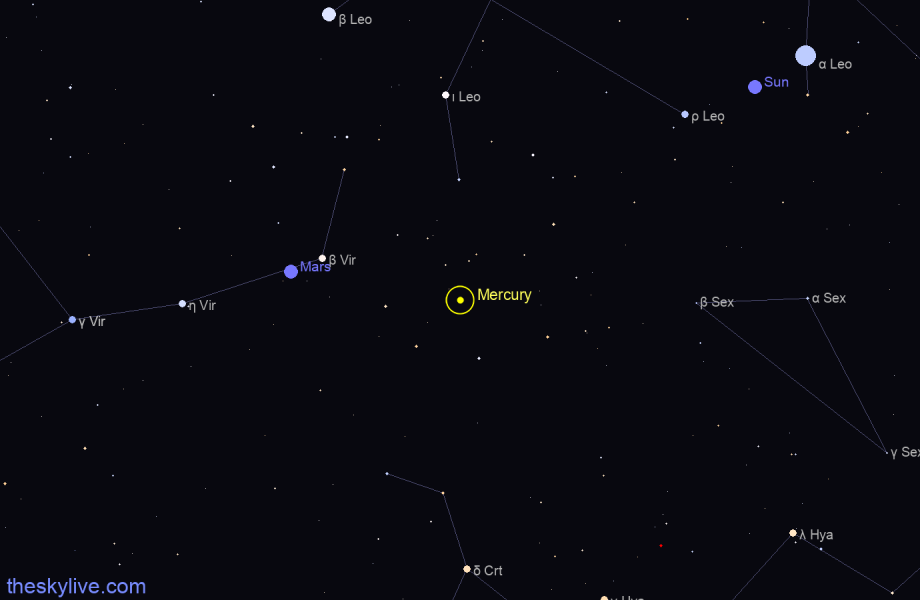 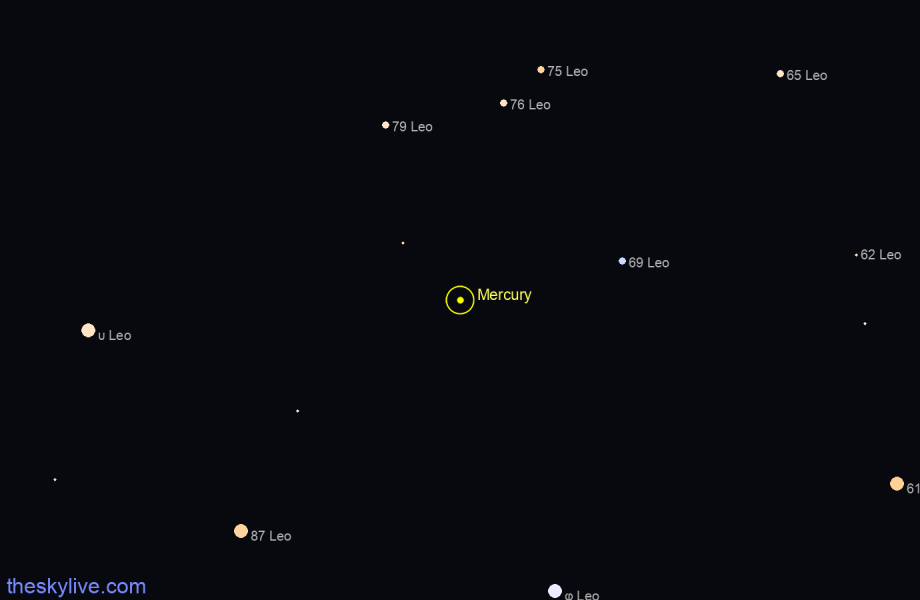 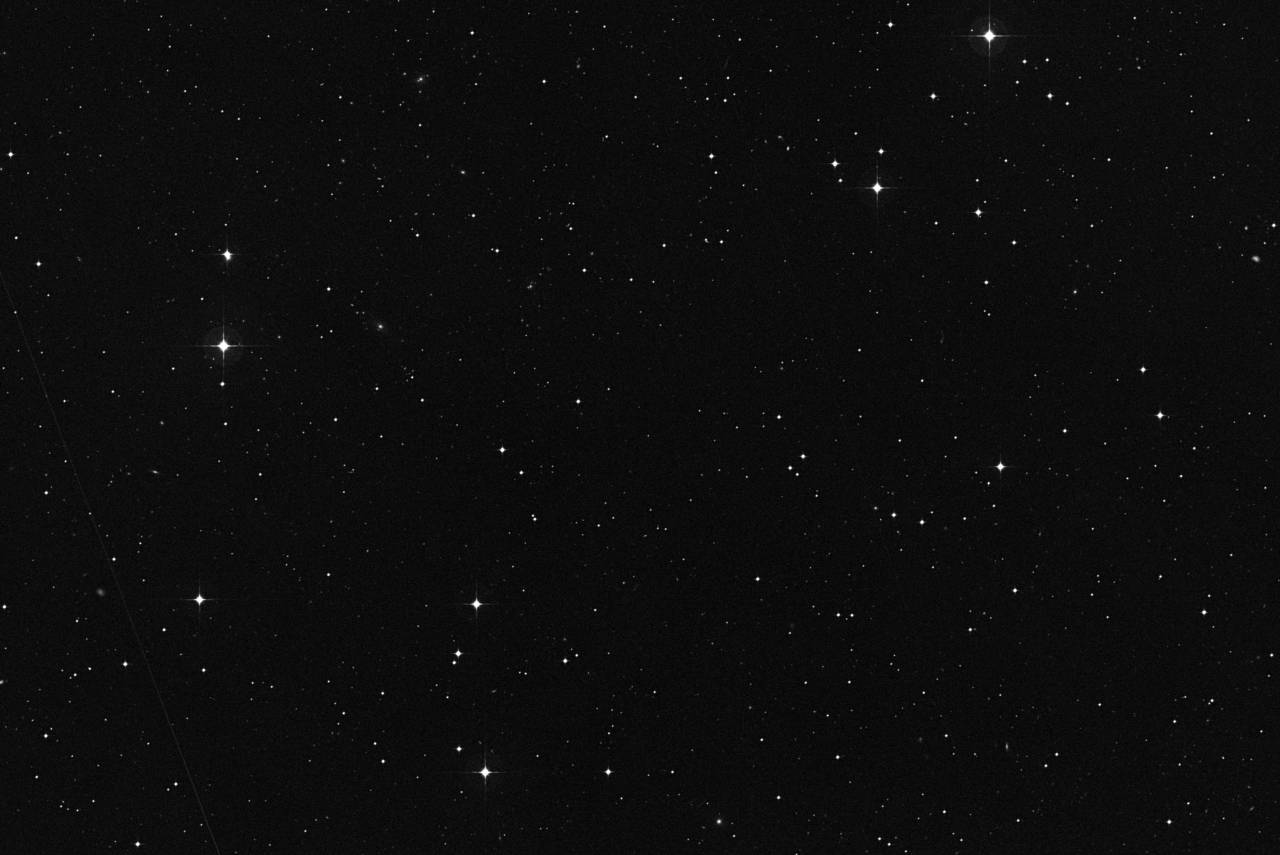 Also check out Where is Mercury?, a page that provides all the information needed to find Mercury in the sky and additional links to sky charts.

The distance of Mercury from Earth is currently 167,462,653 kilometers, equivalent to 1.119419 Astronomical Units. Light takes 9 minutes and 18.5953 seconds to travel from Mercury and arrive to us.

The following chart shows the distance of Mercury from Earth as a function of time. In the chart the distance data is measured in Astronomical Units and sampled with an interval of 1 day.

Distance of Mercury from Earth between January 2013 and December 2100

The value of the reported distance might be somewhat inaccurate around the times of closest approach for objects passing extremely close to Earth. The value of the distance of Mercury from Earth is also available as a real time updated value in the Live Position and Data Tracker.

Closest approach of Mercury to Earth

The current visual magnitude of Mercury is -0.12.

The following chart is the predicted light curve (visual magnitude as a function of time) of Mercury, according to the most recent ephemerides data. Magnitude data is sampled with a 2 days interval and there might be inaccuracies for objects changing brightness very rapidly during the course of a few days. For comets there could be large discrepancies between the observed and predicted brightness because of their highly dynamic behaviour.

Predicted magnitude of Mercury between January 2013 and December 2100

Today's Mercury rise, transit and set times from Greenwich, United Kingdom [change] are the following (all times relative to the local timezone Europe/London):

The rise and set times are defined as the time at which the upper limb of Mercury touches the horizon, considering the effect of the atmospheric refraction. As the atmospheric conditions cannot be modeled precisely the times reported here should be considered correct with an approximation of few minutes.

The following shows the known values of the most important physical parameters of Mercury. Source: JPL Small-Body Database

The following table lists the ephemerides of Mercury computed for the past and next 7 days, with a 24 hours interval. Click on each row of the table to locate Mercury in our Online Planetarium at the chosen date.